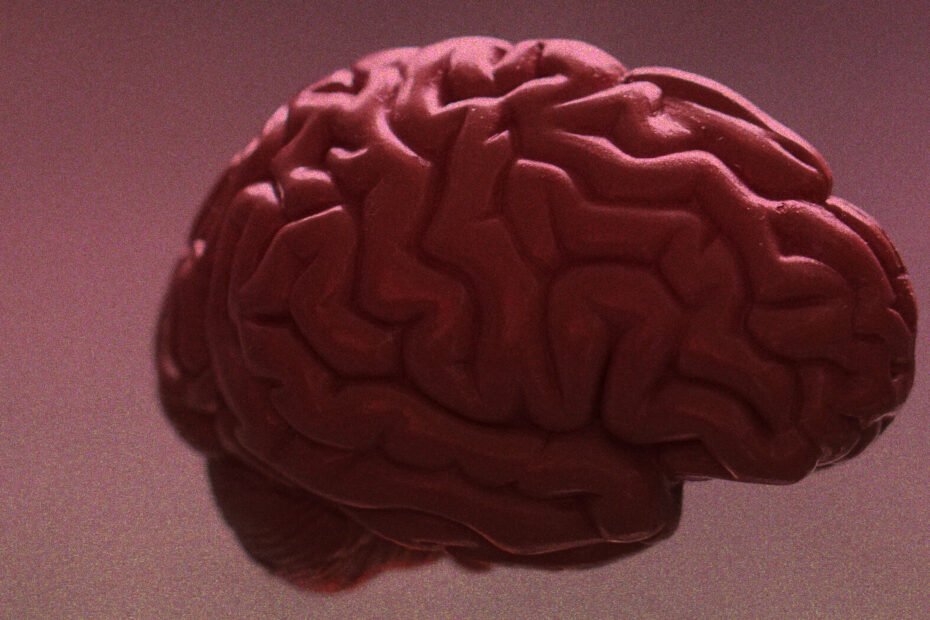 The brain’s Default Mode Network (DMN) is an interconnected group of areas in the human brain characterized (collectively) by functions of a self-referential nature – considered to be an area of the brain that provides us with a sense of self, the location of our self-image, self-esteem, and thought to be the location of that little voice in our head that tells us who we think we are. This network physiologically consists of bilateral and symmetrical areas of the prefrontal, medial and lateral parietal cortices of the human brain. The discovery of this network within the brain was an unexpected consequence of nuclear imaging studies that showed that these brain regions consistently displayed higher levels of activity during passive task conditions than during conditions that required goal-directed task performance. Since then, the link between self-referential thought and Default Mode Network has received particular empirical attention, likely because of the intuitive appeal of the idea that a dedicated brain system might support the human sense of self – or as Sigmund Freud would have originally suggested: the potential location of our “ego”.

The Default Mode Network is associated with introspective functions and internally directed thought such as self-reflection and self-criticism; and increased activity of the DMN is correlated with the experience of mind-wandering and our capacity to imagine mental states in others, as well as our ability to imagine ourselves in different times and places. The functioning of the DMN is considered essential to a “normal”, everyday consciousness and is at its most active when a person is in a resting state and their attention is not externally directed on a task or stimulus.

The consumption of psychedelic substances has been reported to reduce the connectivity within the Default Mode Network, and is correlated with a sense of dissolution of the sense of self. Within the context of psychedelic use, this subjective experience is often referred to as ego dissolution. Dr. Simon Ruffell, Psychiatrist and Senior Research Associate at King’s College London associates the effects of psychedelics on the default mode network to “defragmenting a computer”, with the activity of the DMN is significantly decreased with the use of psychedelic substances while connectivity in the rest of the brain increases:
“Brain imaging studies suggest that when psychedelics are absorbed they decrease activity in the default mode network. As a result the sense of self appears to temporarily shut down, and thus ruminations may decrease. The brain states observed show similarities to deep meditative states, in which increased activity occurs in pathways that do not normally communicate…. Following this, it appears that the default mode network becomes more cohesive. We think this could be one of the reasons levels of anxiety and depression appear to reduce.”

Due to psychedelics’ ability to disrupt the activity of the Default Mode Network, there is strong therapeutic potential when it comes to changing or interrupting our negative thought patterns. Research out of the Imperial College of London suggested that the therapeutic impact of psilocybin was linked to its ability to ‘reset’ the DMN (essentially turning it off & on again) and reconsolidating it in a way that is a little less rigid than before. Based on what is known about the DMN, it is hypothesized that it plays an influential role in one’s ability to be psychologically flexible. In general, it has been shown that psychedelics produce increases in psychological flexibility, positing another explanation for why we see decreases in depression and anxiety following a psychedelic experience.